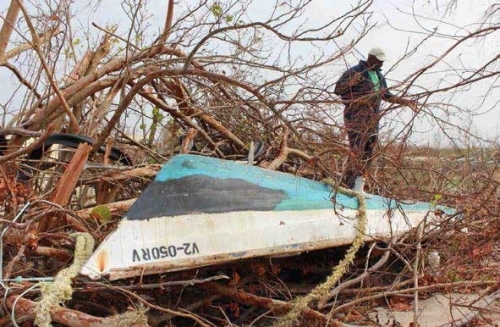 Belize City, Friday, 22 July 2022 (CRFM)—The Caribbean Regional Fisheries Mechanism (CRFM) is advising fishers and fishing communities across its seventeen (17) Member States to PREPARE and GET READY as we approach the peak of the 2022 Atlantic Hurricane Season. Early preparation and understanding risks are key to reducing loss, damage and injury to fishers and their families.

Fishers and fishing communities should take steps to prepare for any disaster. One of the available tools is the Fisher Early Warning and Emergency Response (FEWER) mobile app. Fisherfolk should also stay informed and carefully follow  official information from the government about severe weather systems and hurricanes (shared via our live map). Fishers should be aware of their risks and safeguard themselves from hazards such as high winds and turbulent seas, storm surge and storm tide, rip currents, heavy rainfall and flooding, and tornadoes. 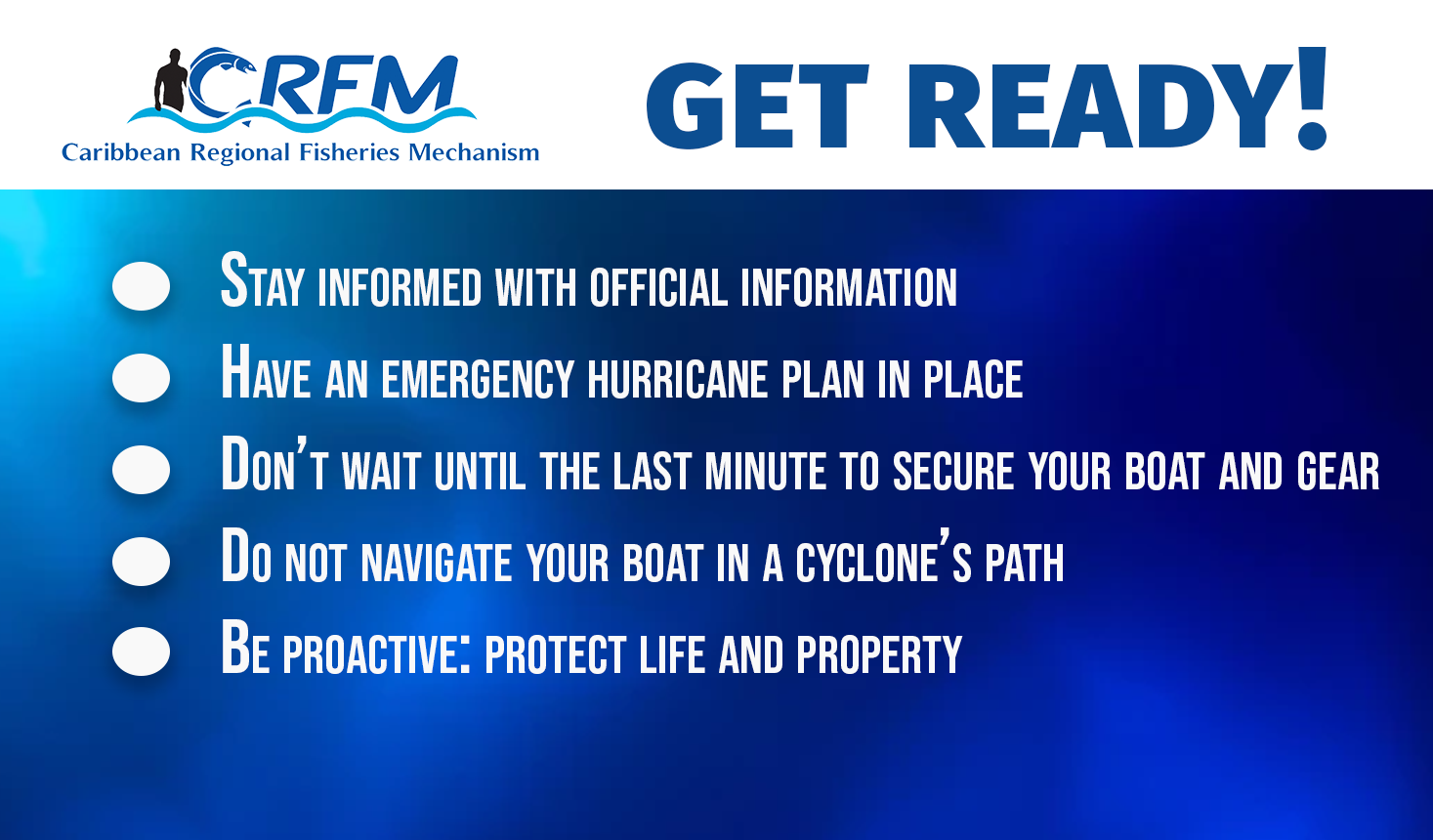 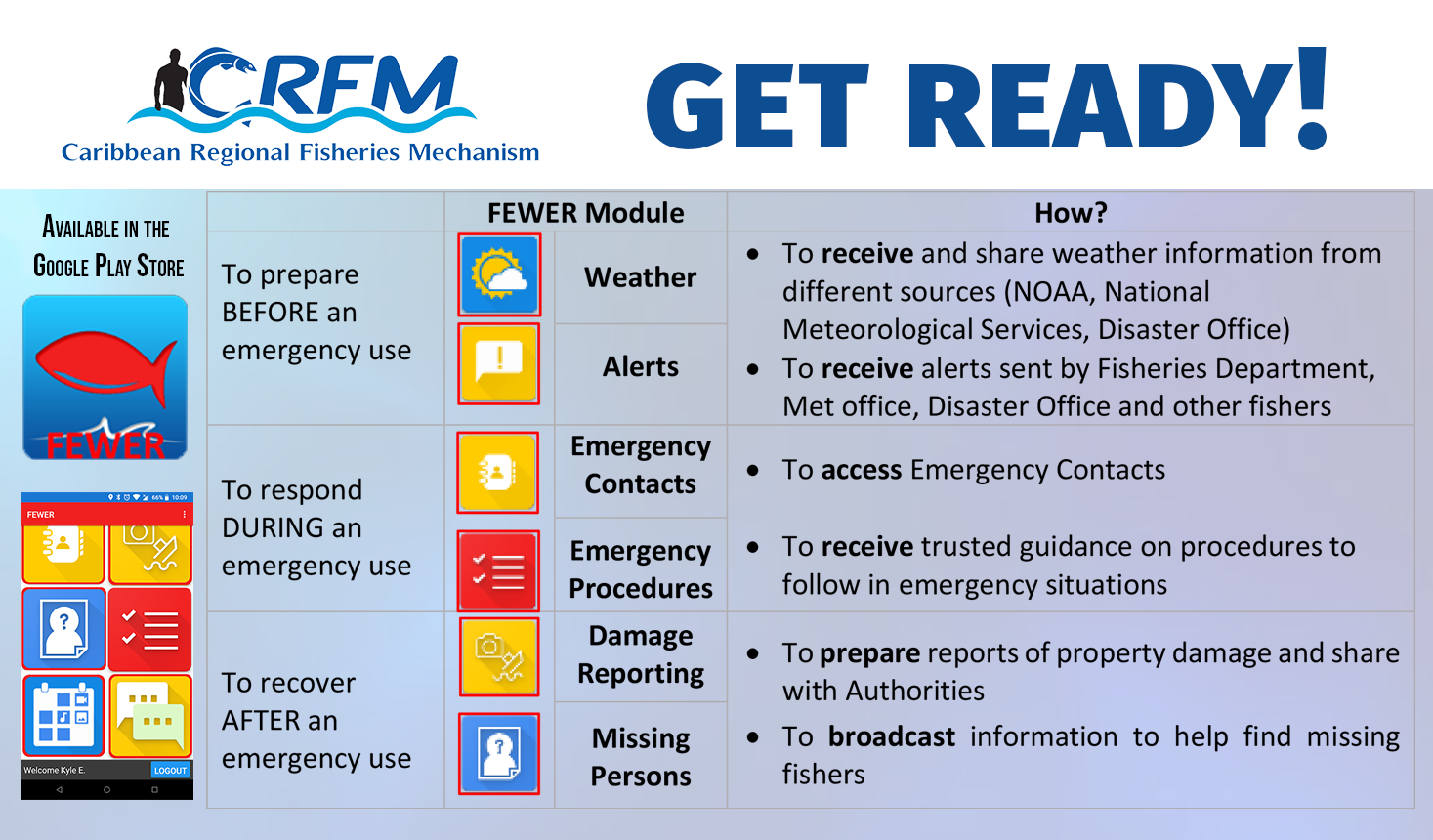 Fishers are also encouraged to make a family emergency plan and have an emergency kit with supplies, enough food, water, medicine and other essentials that will last them for at least two weeks.

The CRFM cautions fishers against operating vessels under these conditions and urges them to act early to secure their boats and store their fishing gear and basic supplies like ropes, lines, hooks, coolers, crimps and crimpers in the event of an approaching storm. This will help to ensure that fishers can protect their livelihoods and return to fishing more quickly after the storm passes and minimize lost and abandoned fishing gear that will continue to ghost fish. 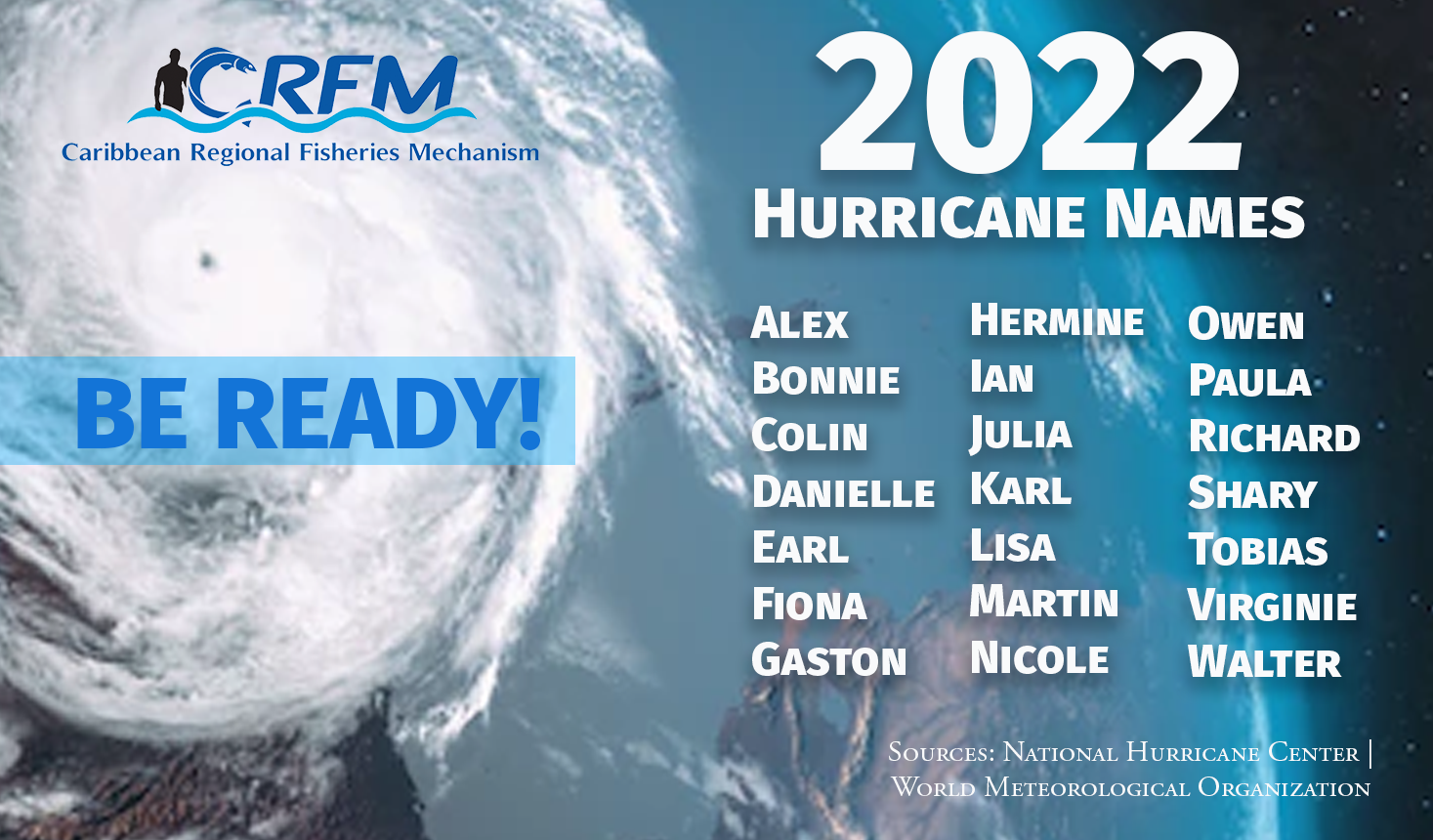 Fisherfolk are encouraged to stay vigilant by following the forecasts during this hurricane season and to contact their disaster management office or their national Fisheries Department or Division if they sustain damages to their vessels or equipment due to a storm or hurricane event. Fishers are urged to continue to work together to support and help each other to prepare during the hurricane season and to assist in the event they are impacted by severe weather systems in 2022.

More in this category: « CRFM and New Zealand’s Plant and Food Research Ltd. exploring beneficial use of Sargassum influxes, as new historical record set for June Focus on IUU Fishing and Transnational Organized Crime in the Global Fishing Industry »
Login to post comments
back to top